Decrediton may be used to sign and verify digitally signed messages using Decred key pair. This verification is useful to prove than an address (public key) belongs to a user. The signing process does not write any information in the blockchain.

The version of Decrediton shown in this article is 1.1.3.

Digital signatures are useful in the following scenarios:

The next steps were executed on a Decrediton running on macOS and another running on Debian Linux, both connected to Testnet. Learn more about the testing environment in Testing Decred on Testnet. The scenarios are connected to the exercises shown in Sending and receiving DCRs via Decrediton.

2. Scenario 1: document a receiving address not used yet

The first step is the generation of a public address on the same wallet that will sign the message. 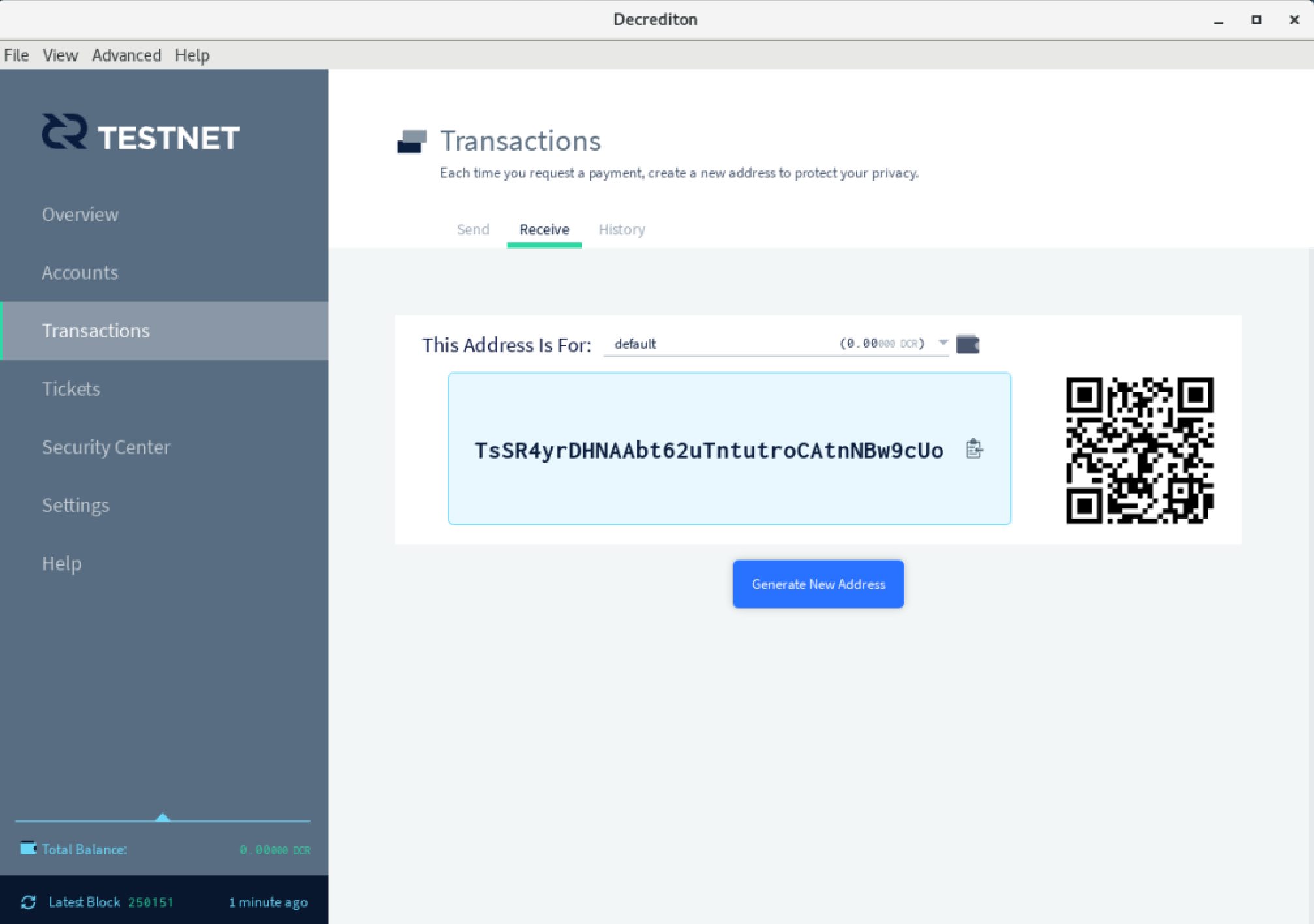 The “signature” is the result shown in blue box. 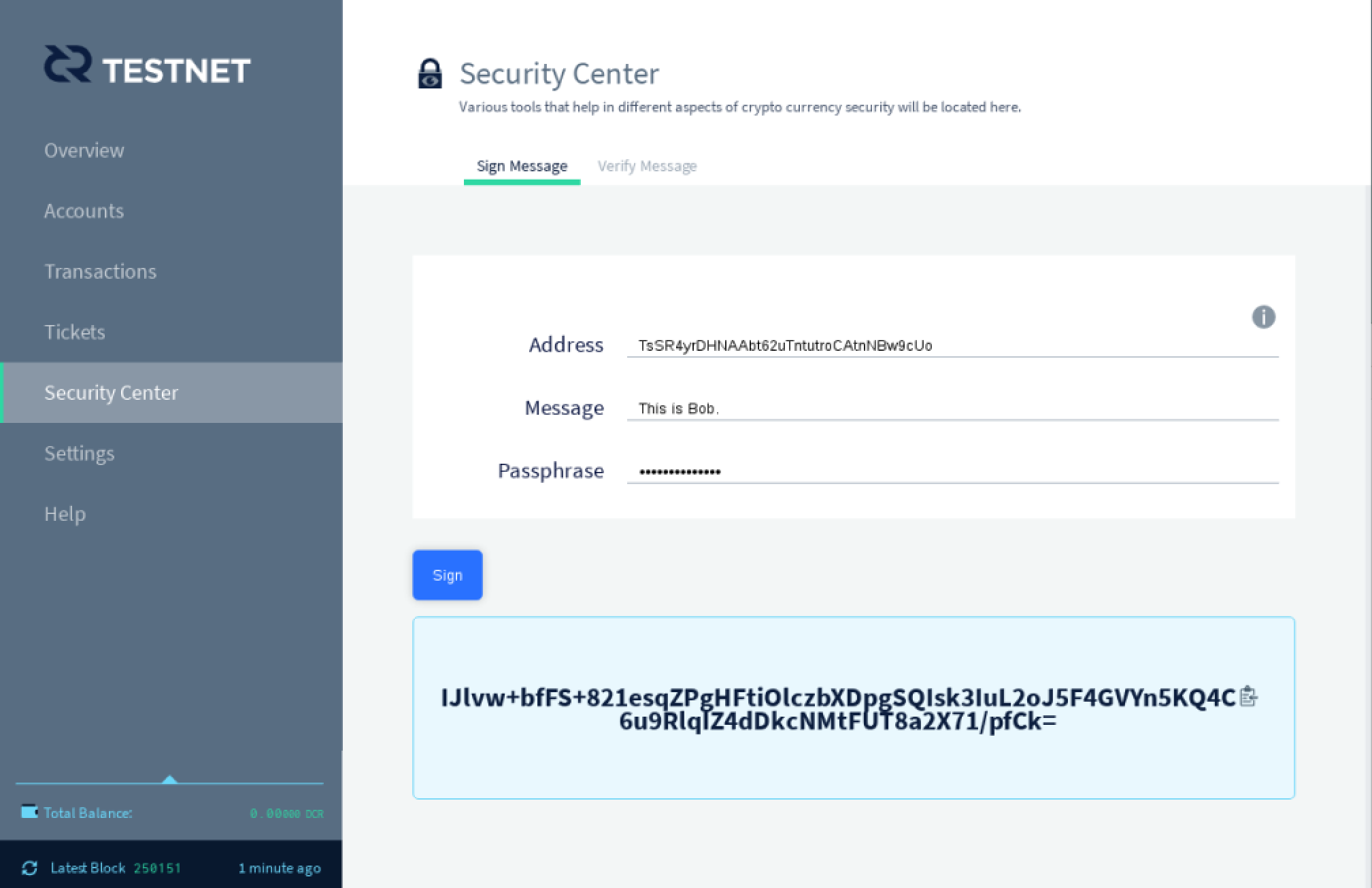 For the other party to be able to verify the digital signature it will require: 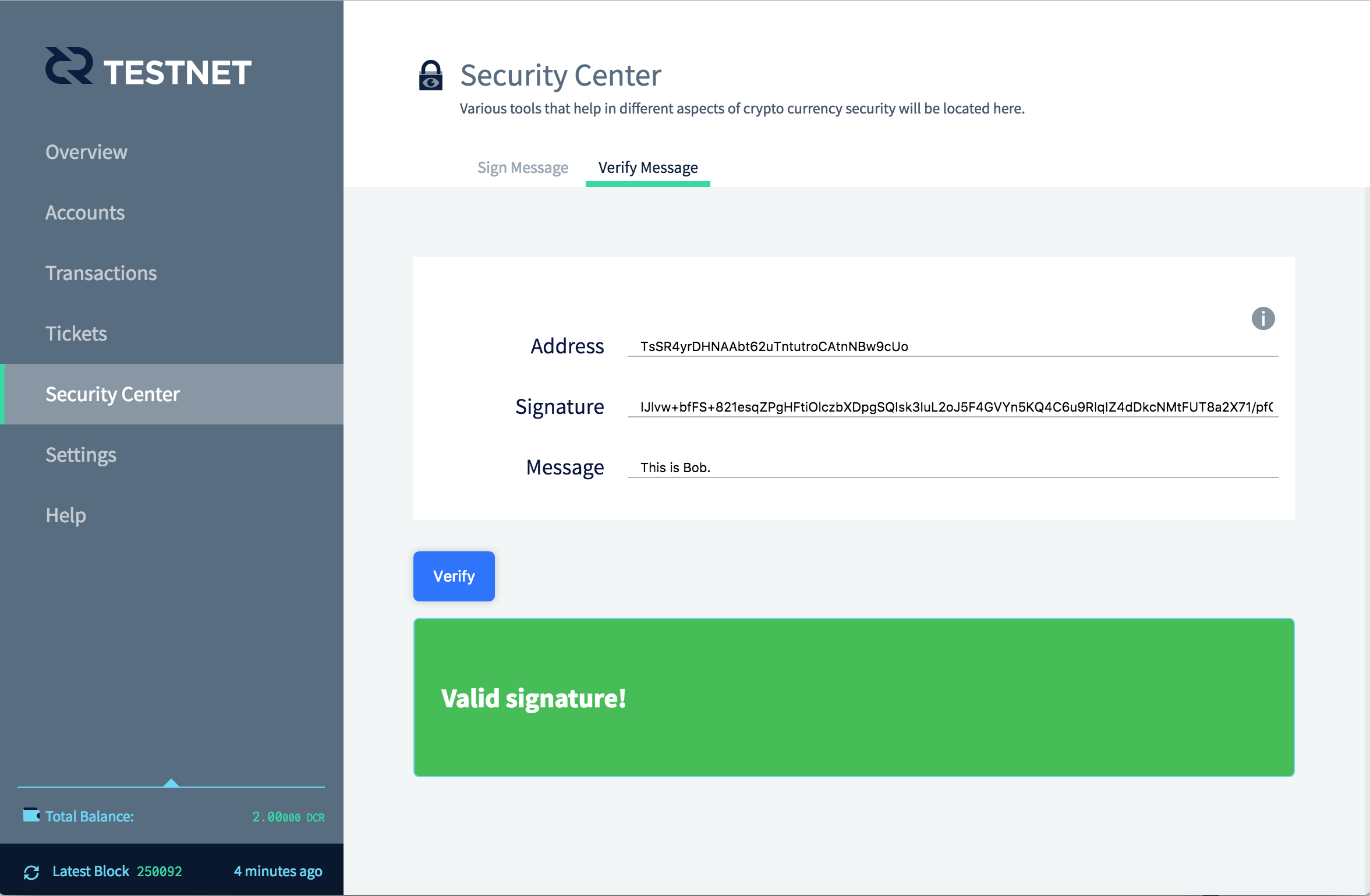 If an invalid address is inserted Decrediton will complain that the address in invalid because is is not compatible with the specified format for addresses. 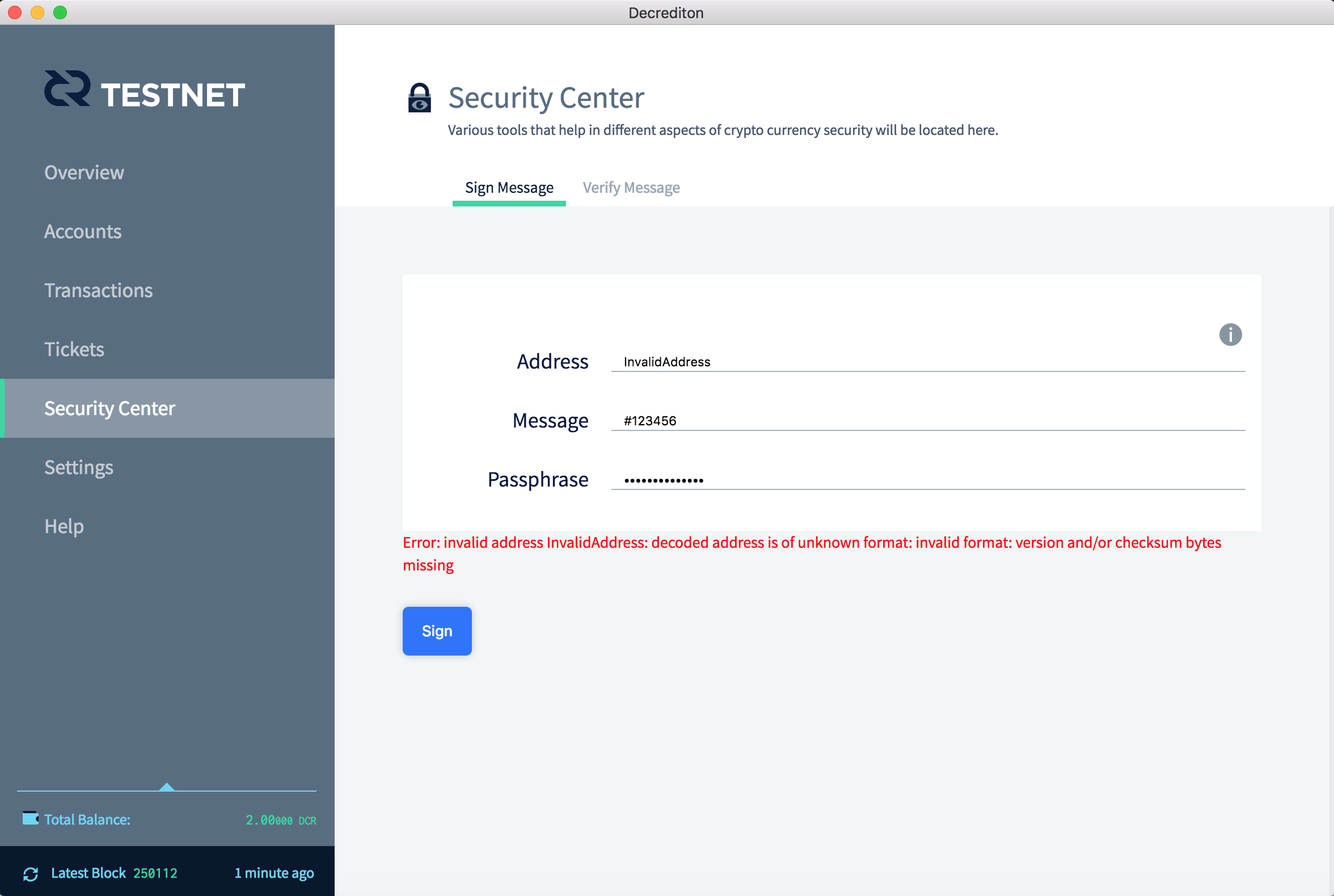 Figure 4 - An invalid address is used

If a valid address is inserted, but one that doesn’t belong to the wallet signing the message, Decrediton will let the user know that the address could not be found. 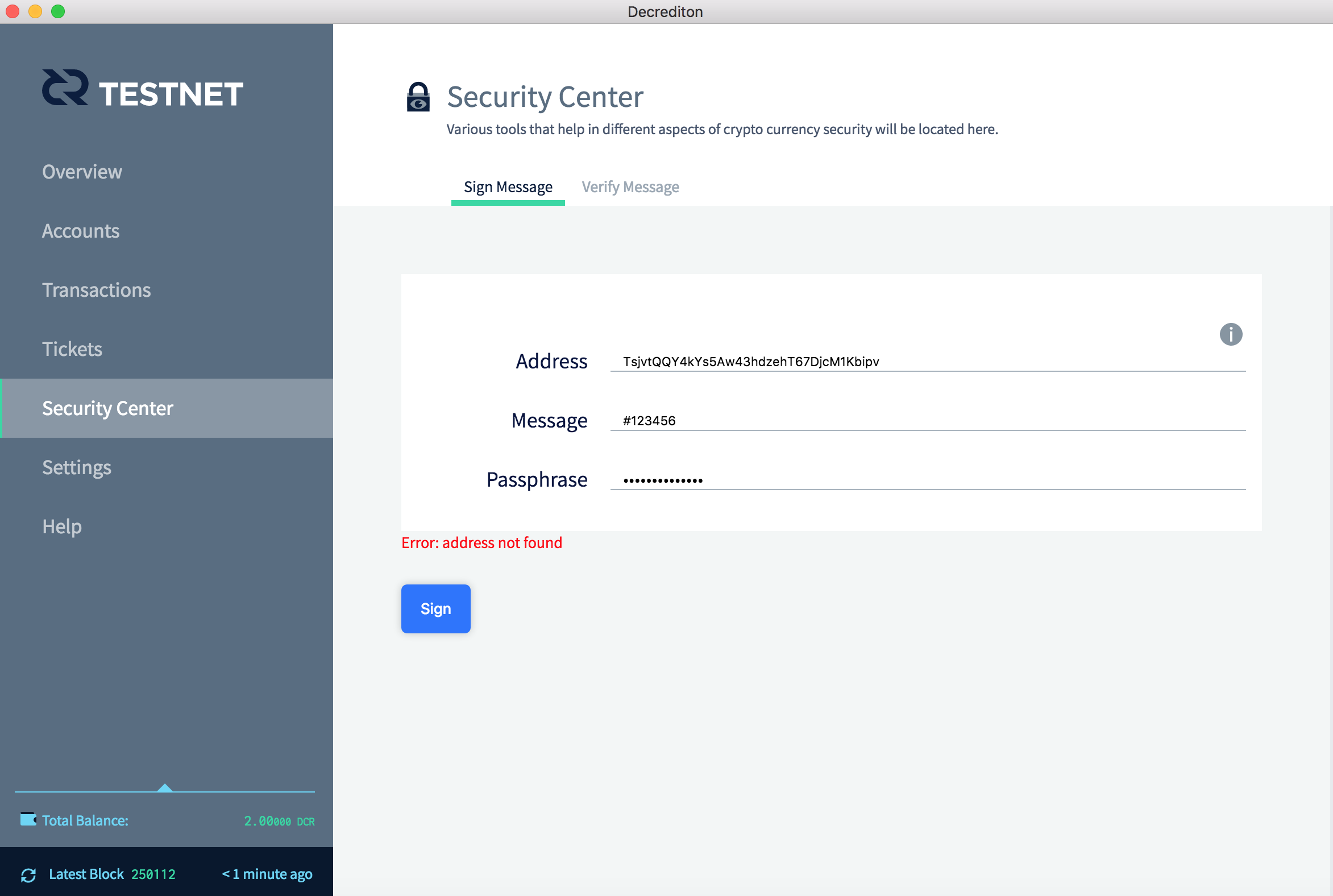 Figure 5 - A valid address is used, but which doesn't belong to Alice's wallet

It is also possible to use a web browser to verify a signed message. With the same parameters as before, any user in any device can verify that an address belongs to a specified user. 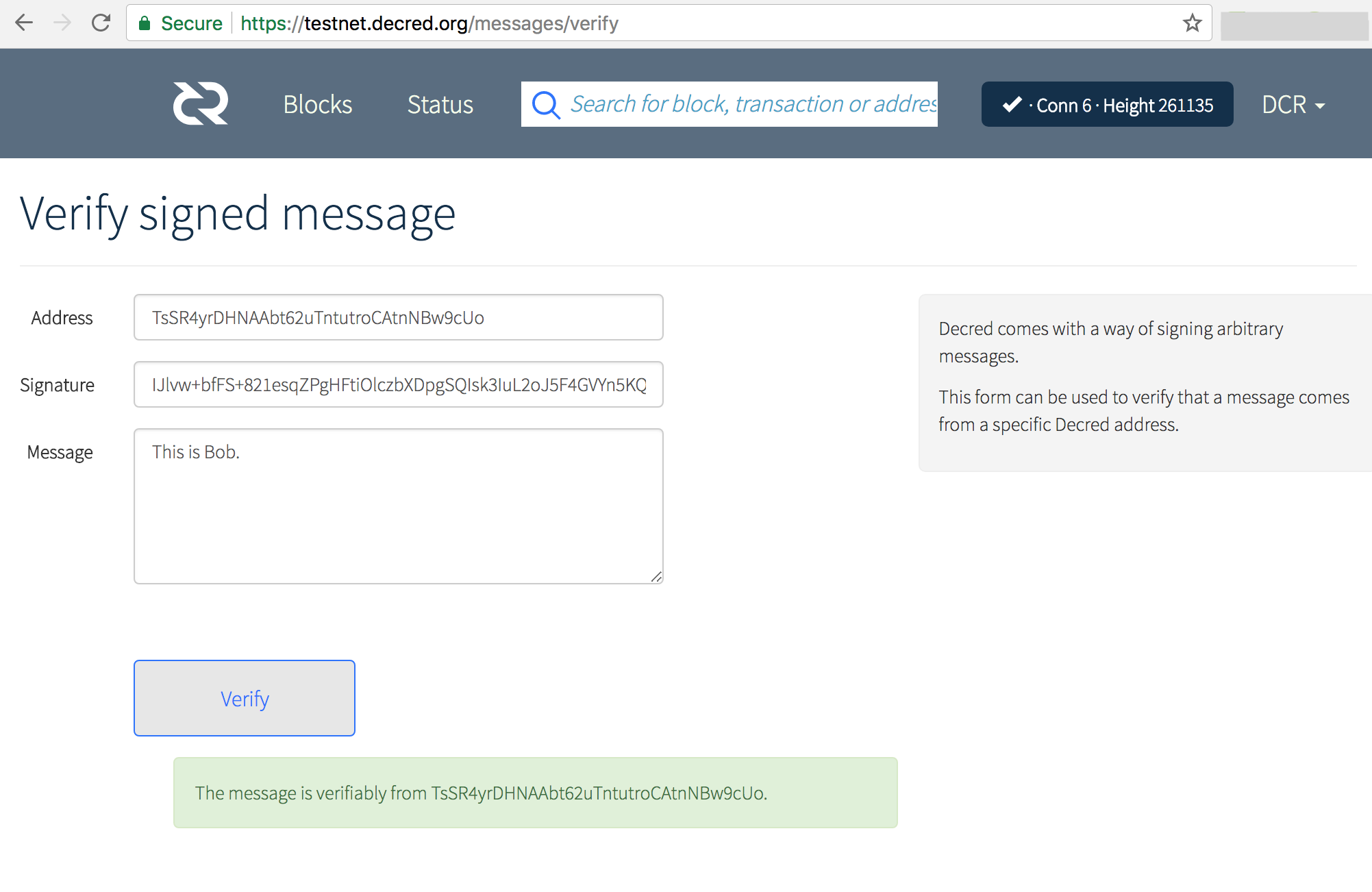 3. Scenario 2: proving ownership of an address after sending

In this scenario Alice already sent 0.1 DCR to Bob. Now Alice wants to prove she owns the sending address. 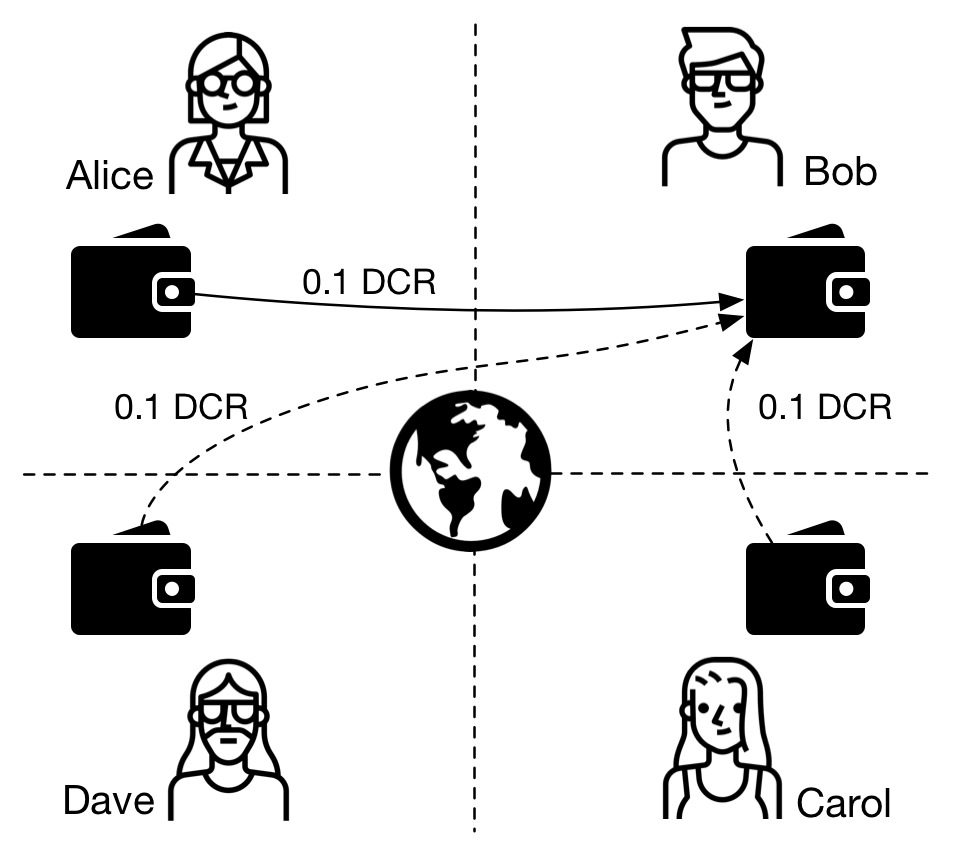 Figure 7 - Who sent the transaction to Bob's wallet? 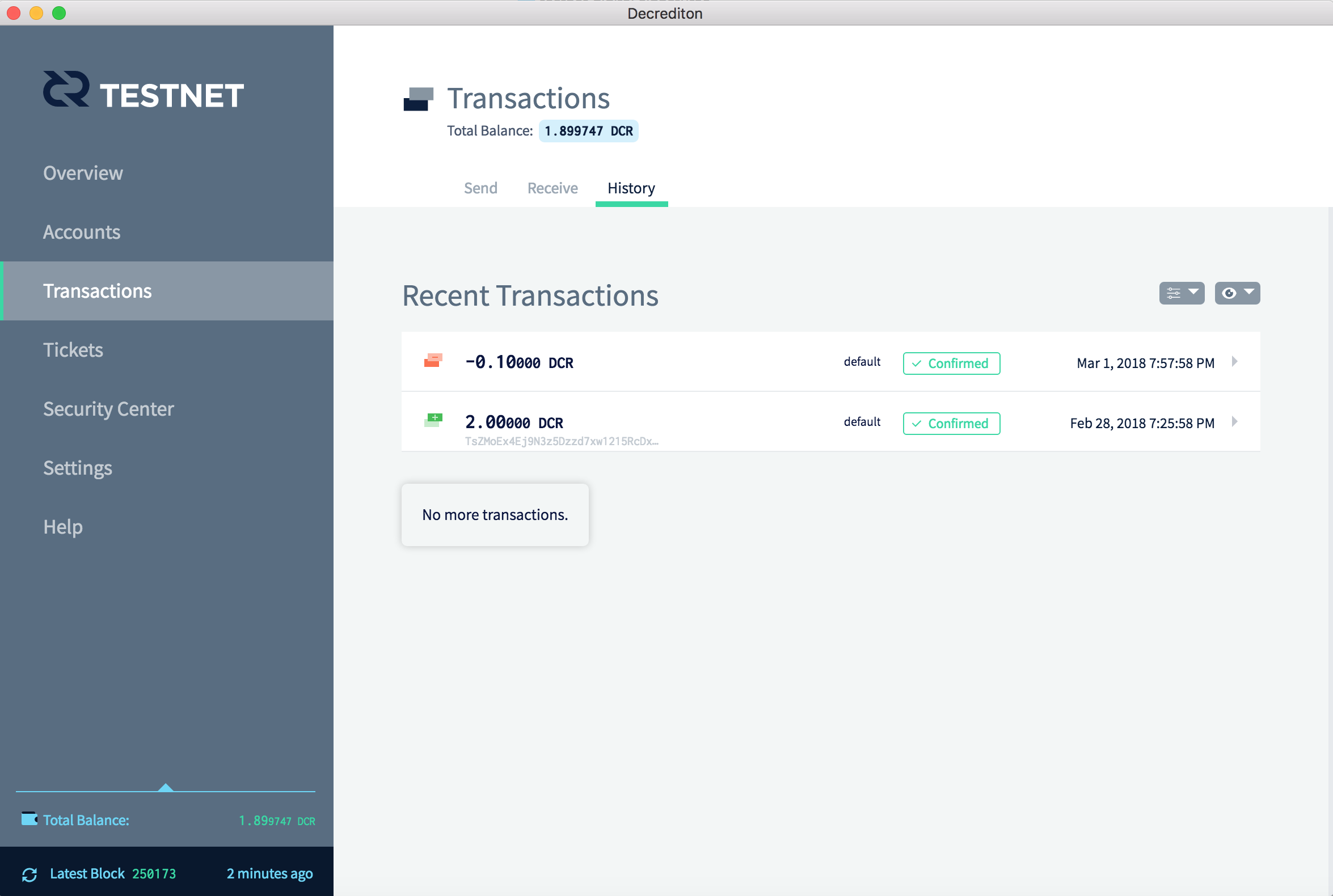 Figure 8 - Alice, who sent 0.1 DCR to Bob, locates the transaction 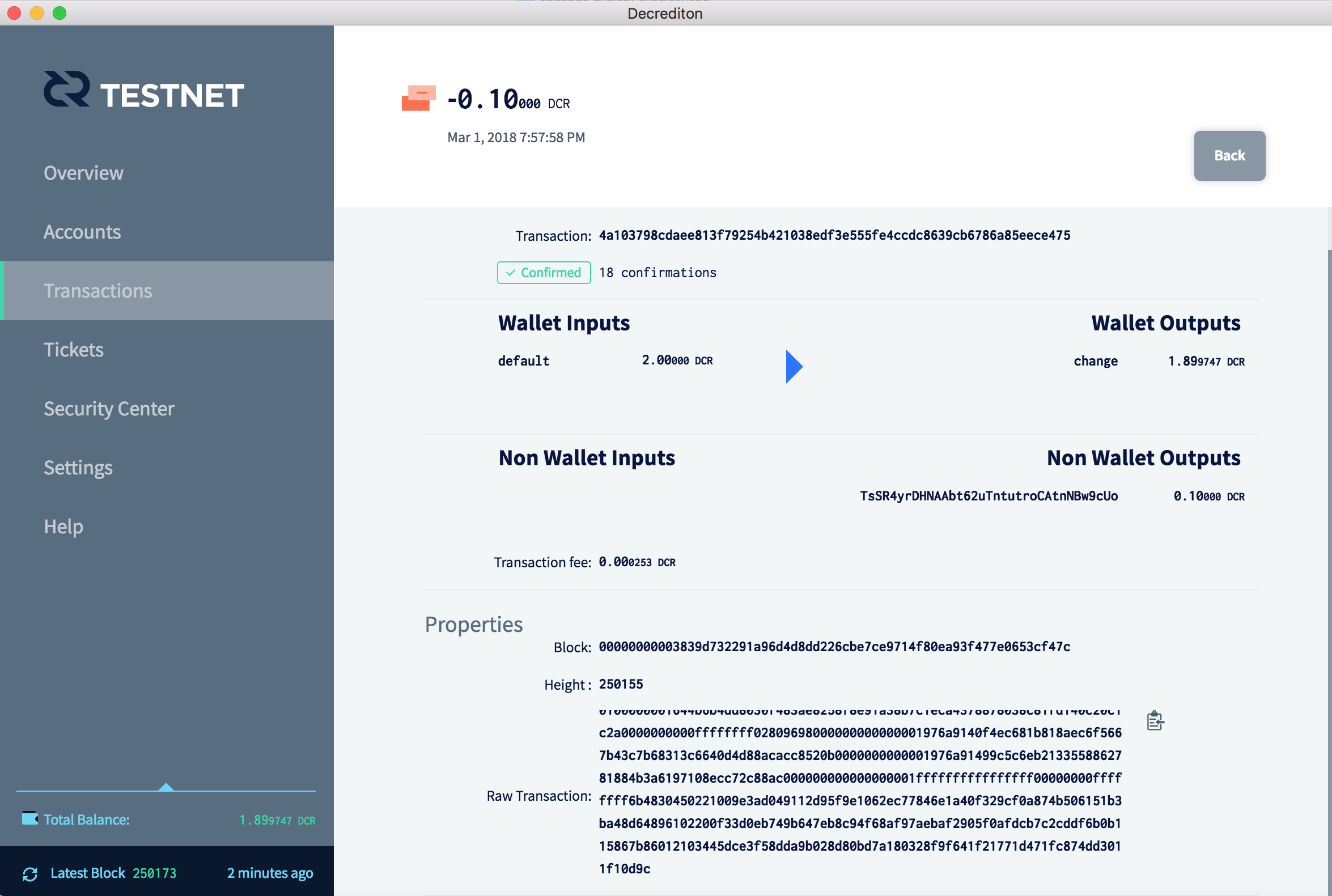 Locate and copy the sending address 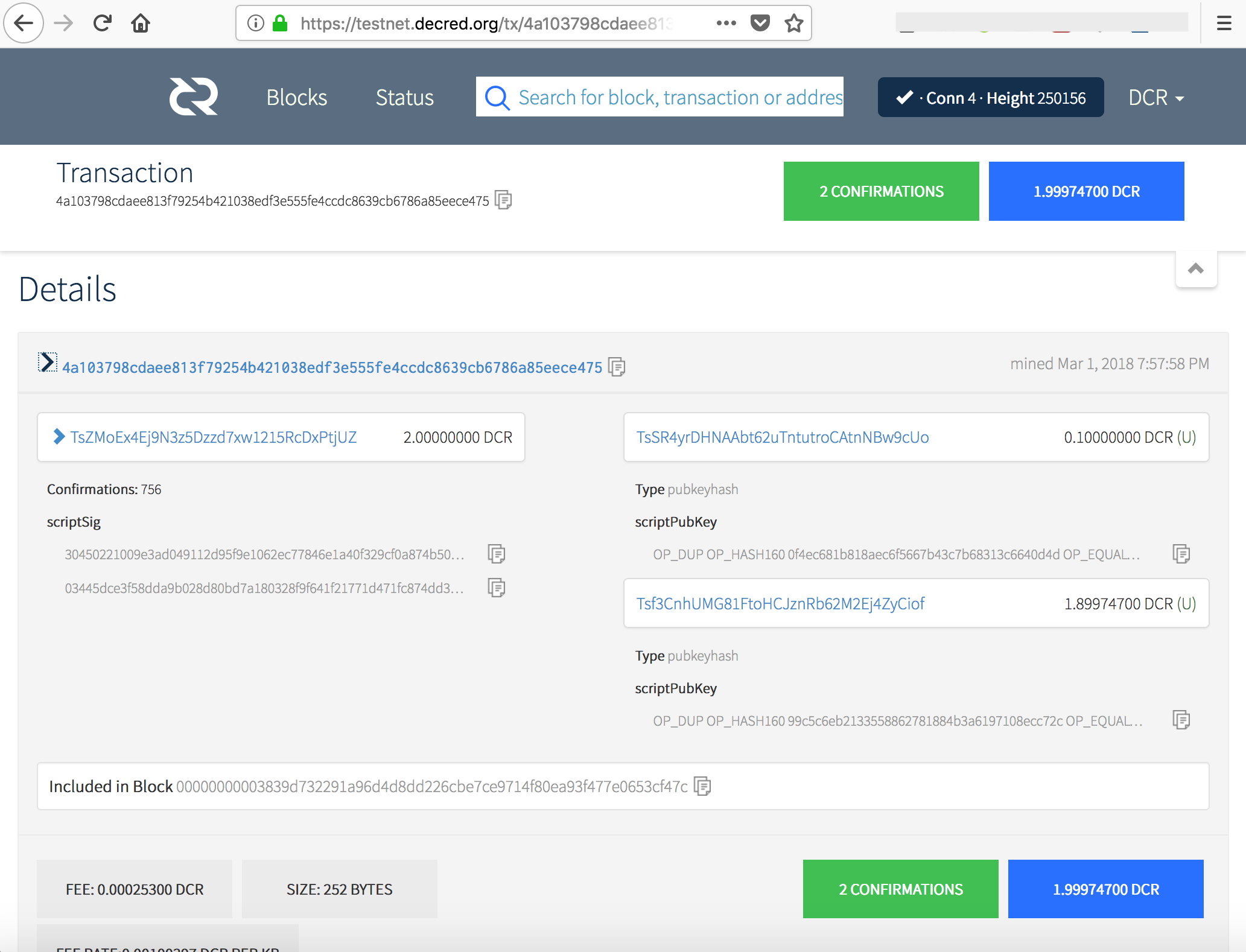 Figure 10 - Alice locates the sending address in the transaction 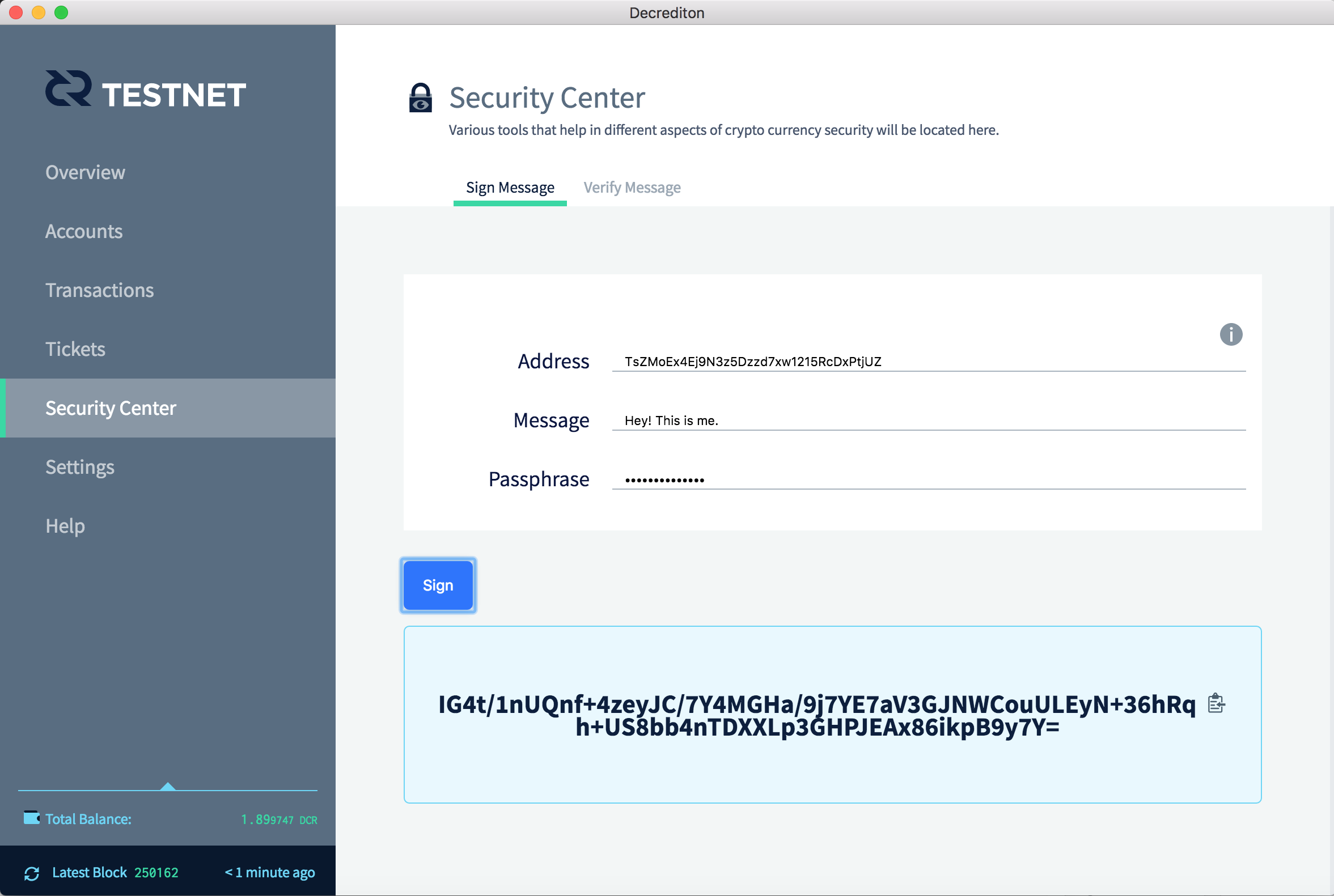 Send the signature to the other party. 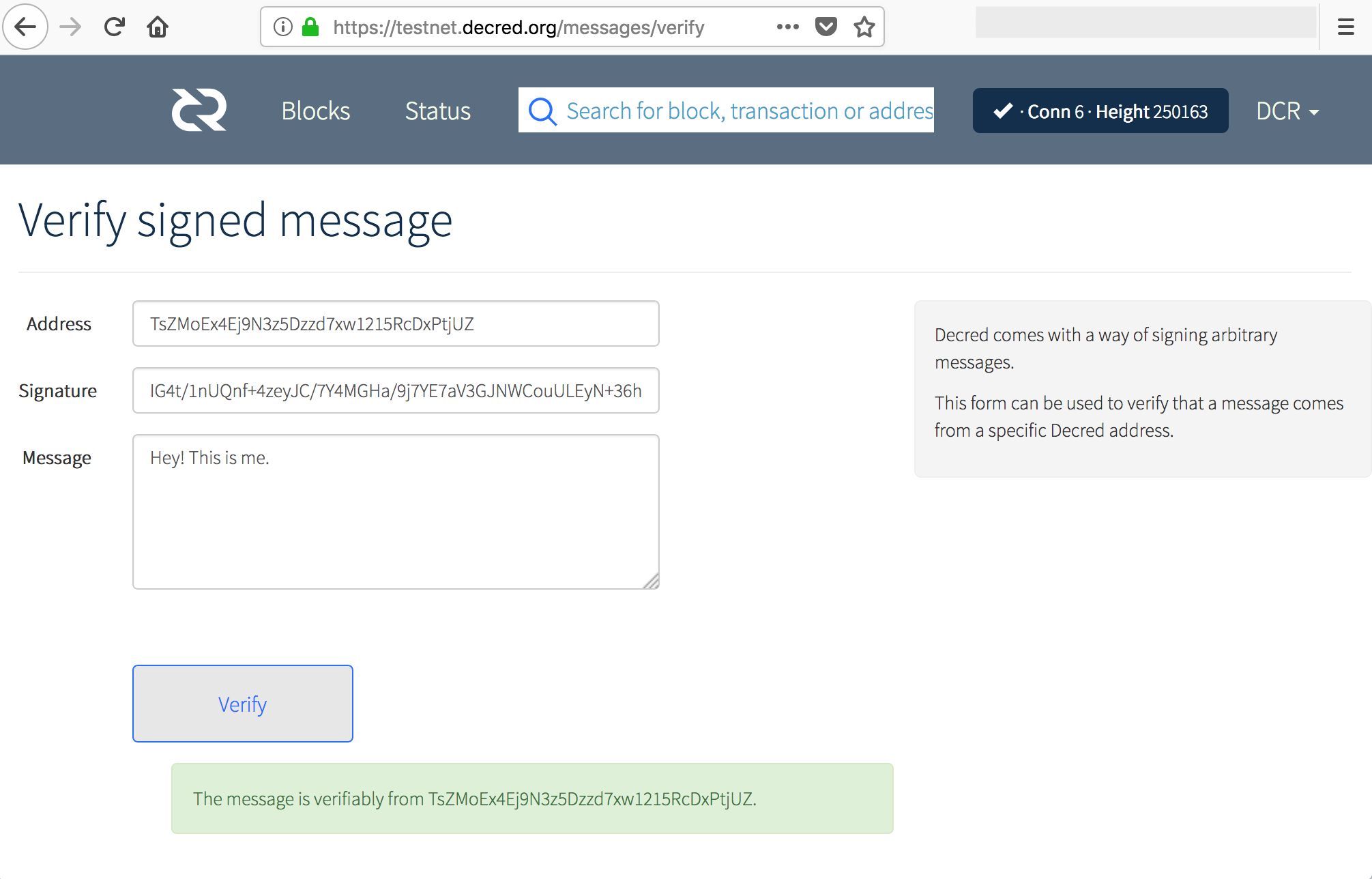 Figure 12 - Bob verifies the message was signed by Alice